Joacim Cans
You Are Viewing 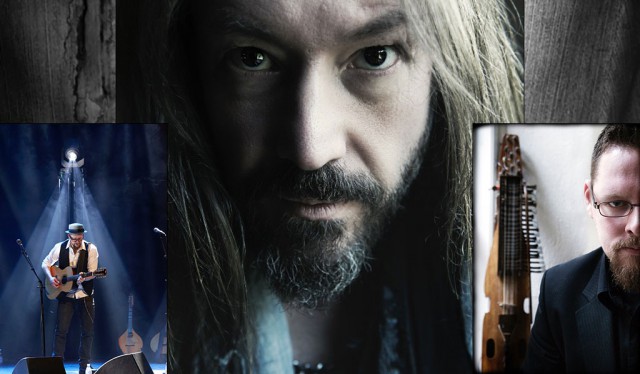 Next year Joacim will temporarily change his costume and give an exclusive solo tour in Sweden. Songs from his solo album ”Nu Kan Mörkret Falla” will be performed along with songs that formed the “other side” of his musicianship. Main focus lies on Swedish singer-songwriters and folklore singers. The line-up is unique though it only consist of vocals, guitar and keyed fiddle. 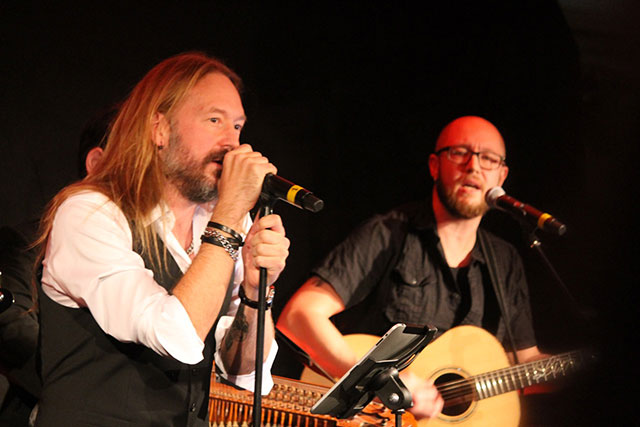